We are dedicated to safe and sound banking practices.

Under the Community Reinvestment Act (CRA), the Commissioner of Banks (Commissioner) or the Federal Reserve Bank of Boston (FRB) evaluates our record of helping to meet the credit needs of this community consistent with safe and sound operations. The Commissioner and FRB also take this record into account when deciding on certain applications submitted by us.

Your involvement is encouraged.

You are entitled to certain information about our operations and our performance under the CRA, including: locations of and services offered at our branches; the public section of our most recent CRA Performance Evaluation prepared by the Commissioner and Federal Reserve; and comments received from the public relating to our performance in helping to meet the credit needs of the community and our responses to those comments. Visit any of our branches for this information.

At least 30 days before the beginning of each quarter, the Commissioner and Federal Reserve System publish a list of the banks that are scheduled for CRA examinations by the Reserve Bank in that quarter. That list is available from the Officer in Charge of Supervision, Federal Reserve Bank of Boston, 600 Atlantic Ave., Boston MA 02210.

You may send written comments about our performance in helping to meet community credit needs to the following addresses:

Office of the Commissioner of Banks

Officer in Charge of Supervision

Your letter, together with any response by us, will be considered by the Commissioner and FRB in evaluating our CRA performance and may be made public.

Officer in Charge of Supervision

A message from our President and CEO, Anne P. Tangen. 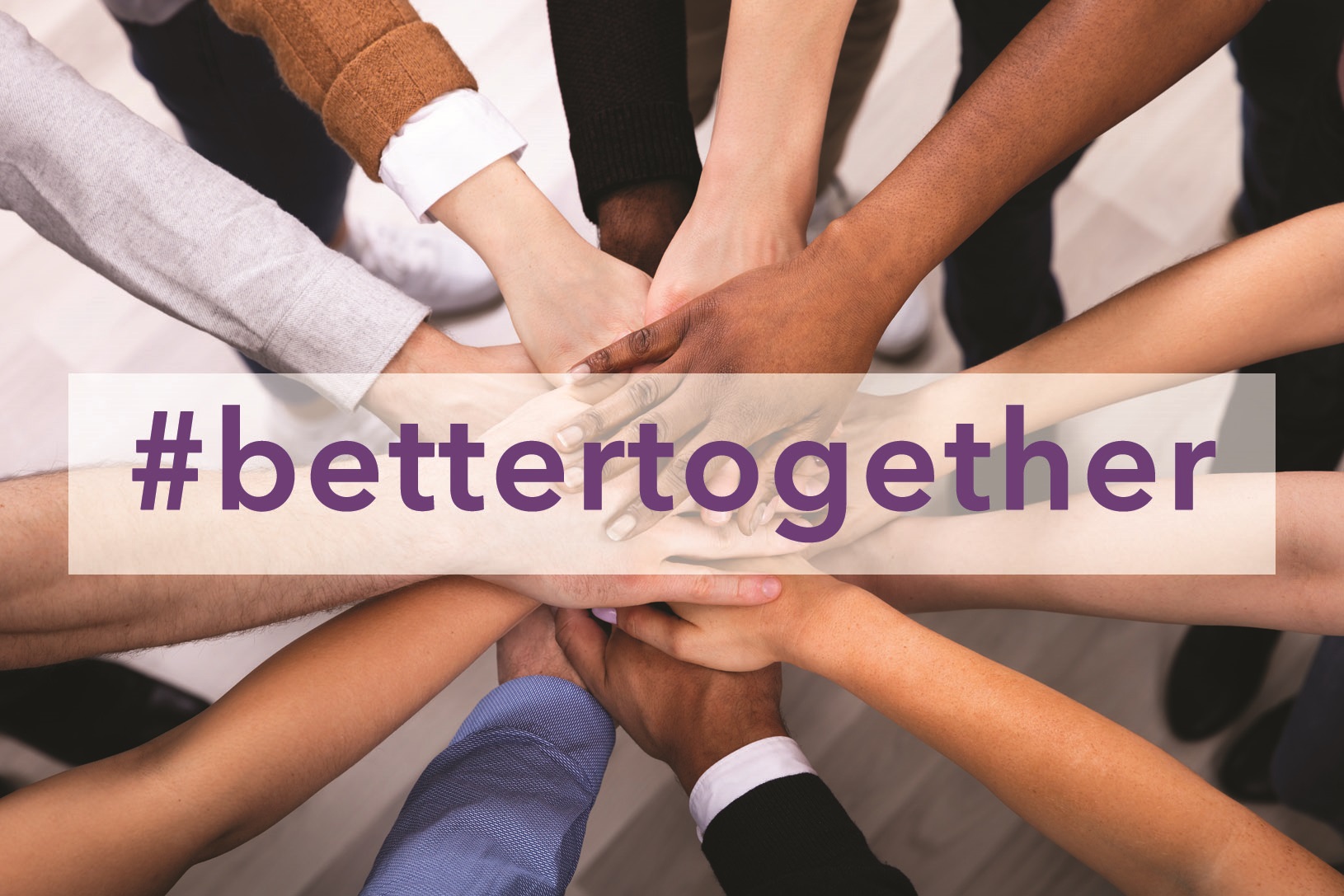 The BankFive Foundation, a fund of the SouthCoast Community Foundation, has announced contributions totaling $12,000 to several non-profit food pantries. 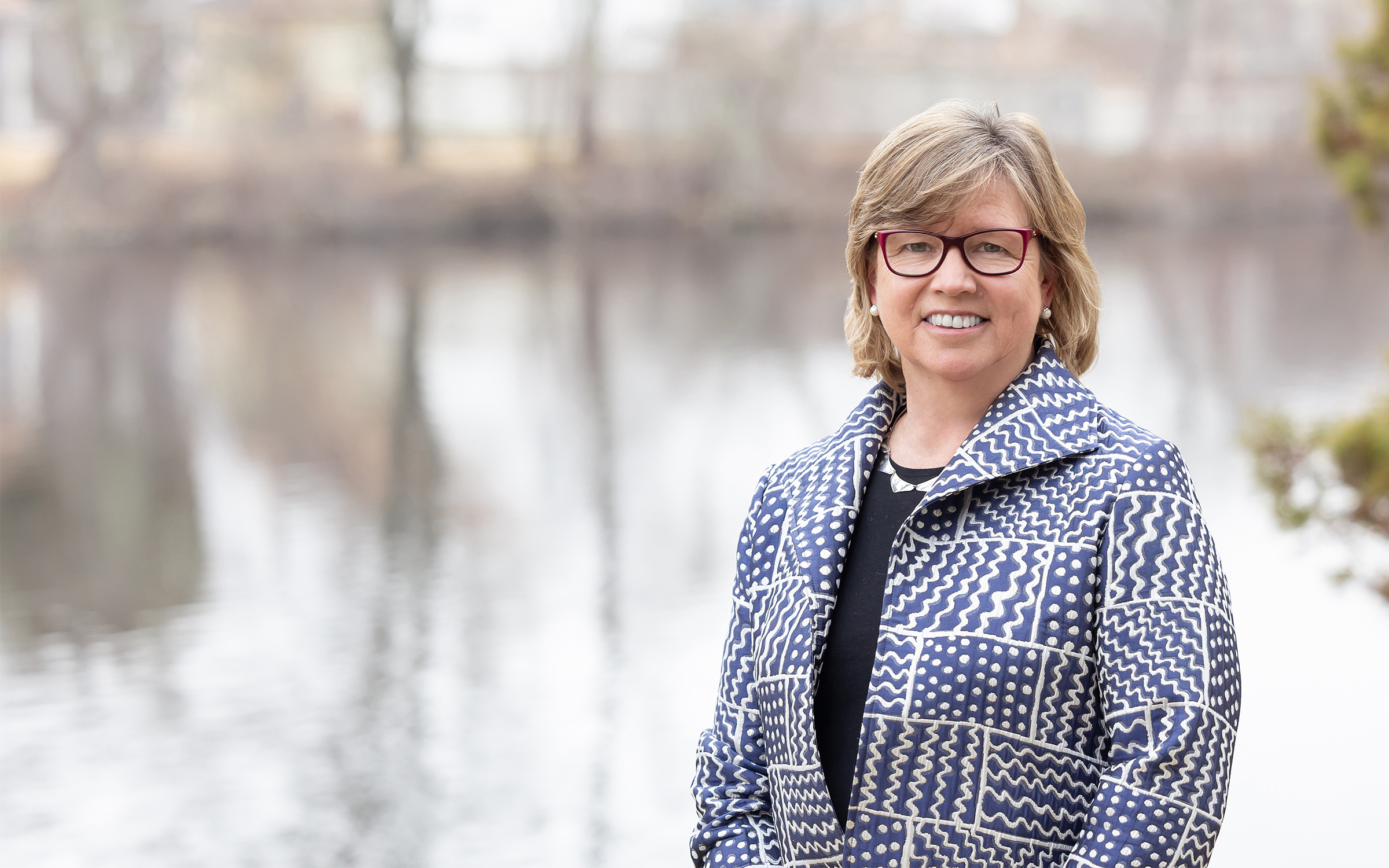 BankFive and the SouthCoast Community Foundation have teamed up to create the President’s Scholarship Fund.

BankFive is excited to share the addition of Jason “Jay” Quinlan as its new Vice President of Business Development.