January 12 2018
Andrea Rodrigues
— Saving
Investing can be a tricky and risky business, but typically not with CDs, or certificates of deposit. As a refresher, although a CD is similar to a savings account, it differs in that it has a specific, fixed term and a fixed interest rate. CD interest rates are generally higher than those associated with traditional savings accounts, helping your money to grow faster. CDs are also generally looked upon as a safer alternative to investing in stocks or mutual funds because CD interest rates are guaranteed, and unlike a lot of other types of investments, CD deposits are protected by FDIC insurance at member FDIC banks. At BankFive, CD deposits are covered by both FDIC and DIF insurance, resulting in 100% deposit coverage, even beyond conventional FDIC limits.

CDs are intended to be held until maturity, at which time the money may be withdrawn together with the accrued interest. And, they offer flexibility as far as the amount of time before they mature. CD term lengths typically range anywhere from 3 months to 10 years. It’s important to note however, that if you withdraw the funds in a CD before it reaches maturity, you’ll usually be hit with an early withdrawal penalty. The amount of the penalty will vary depending on the financial institution you’re dealing with, so it’s best to read all of the fine print associated with the product before making a CD investment. Depending on how you look at things though, the early withdrawal penalty associated with CDs could actually be a good thing. In some cases, knowing you’ll be penalized if you try to access your money before the CD “ripens” can be the deterrent necessary to keep you from dipping into your savings before your savings goals are met.

So if a CD sounds like a good investment to you, how should you go about choosing a term length? Which CD term is right for you will depend on your individual financial needs and circumstances. For example, if you’re looking to set aside some money for only a brief period of time, then a 3- or 6-month CD might be the way to go. But it’s worth noting that short-term CDs usually have relatively low interest rates.

For the most part, the longer the term of your CD, the higher the interest rate associated with it. You’ll typically find the best rates of return with CDs that are locked in for multiple years. But one thing to consider before tying your money up in a multi-year CD, is whether interest rates are expected to rise. You wouldn’t want to put a significant amount of money into a 5-year CD at a 2.00% interest rate, only to find that the bank is offering the same CD at a 2.20% rate the following month. With a fixed-rate CD, it’s important to keep in mind that once your CD rate is locked in, it won’t change for the entire length of the term you’ve committed to, even if the financial institution starts offering the same term at a higher rate. For this reason, it’s a good idea to stay up-to-date with news about interest rates, so you have some idea about when they might be raised or lowered.

Another thing to keep in mind about CDs, is that you typically can’t add money to them once you’ve made your initial deposit at account opening. That is, until your CD matures, at which time you can add additional funds if you’d like, or close out your CD. If you would like the ability to add funds to your CD on an ongoing basis, you should be on the lookout for an add-on CD. An add-on CD is a fixed-term CD that permits you to deposit additional funds into it throughout its term. These types of CDs can be hard to find, but BankFive offers one. BankFive’s special 2-Year Investment CD allows additional deposits to be made at any time, with as little as $10. And, there is only a $100 minimum balance to open a 2-Year Investment CD account.

If you have a significant amount of money to invest, another way to regularly add money to CDs is to invest in a variety of CD lengths, so that you have CDs maturing at a regular basis. Each time a CD matures, you can either withdraw the funds, add funds, or just let the existing balance roll over to a new term. This type of strategy is referred to as CD laddering. CD laddering allows you access to CD funds on an ongoing basis.

No matter what CD length you decide to go with, it’s a good idea to shop around for the best deals, just like you would when looking for a new car. You’ll also want to be sure to read all of the terms and conditions carefully before opening your CD, so you know exactly what to expect. And don’t forget that it’s always a good idea to consult a financial professional or tax advisor before making any major investment decisions!
Need Help?
Call for Customer Service
Contact Us 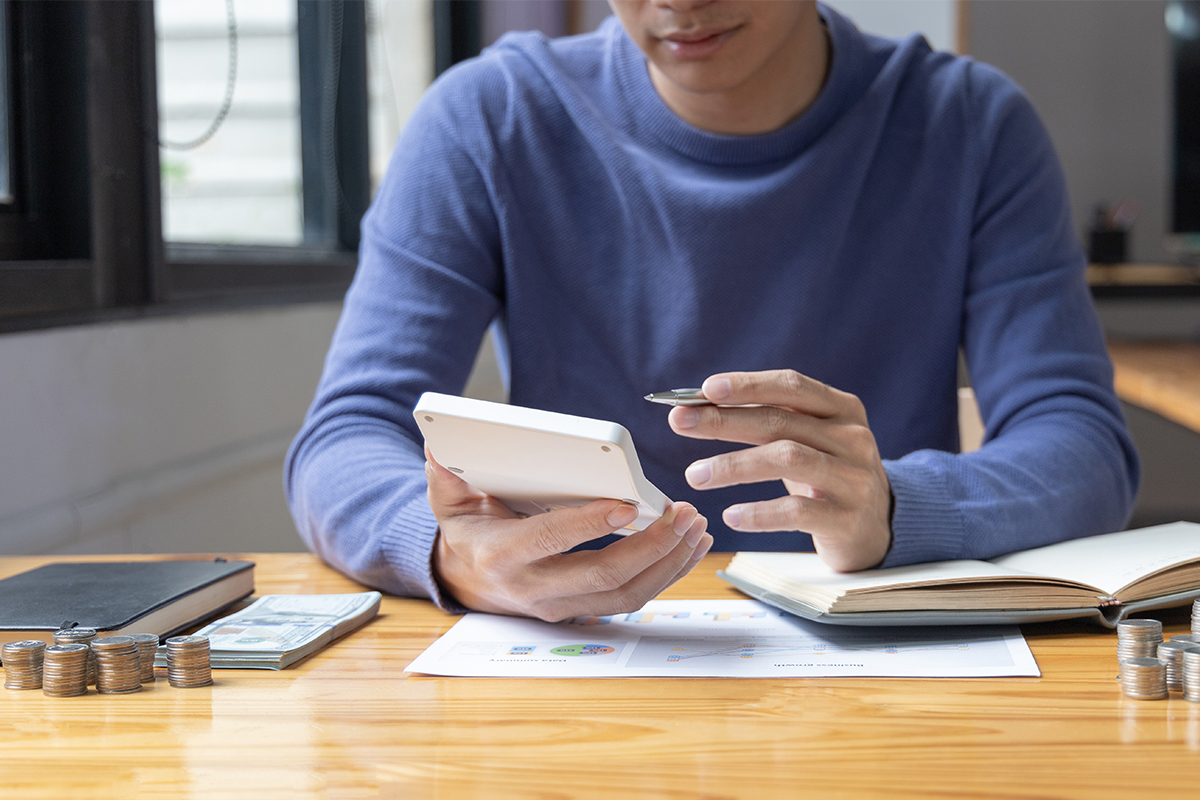 Saving for Your Child’s College Education